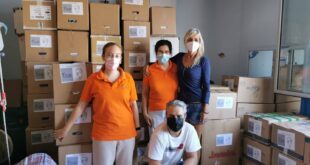 The purpose of this review is to evaluate the literature related to mobilization of the critically ill patient with an emphasis on functional outcomes and patient safety.

We searched the electronic databases of PubMed, CINAHL, Medline (Ovid), and The Cochrane Library for a period spanning 2000–2011. Articles used in this review included randomized and nonrandomized clinical trials, prospective and retrospective analyses, and case series in peer-reviewed journals. Sackett’s Levels of Evidence were used to classify the current literature to evaluate the strength of the outcomes reported.

Fifteen studies met inclusion criteria and were reviewed. According to Sackett’s Levels of Evidence, 9 studies were level 4 evidence, one study was level 3, 4 studies were level 2, and one study was level one evidence. Ten studies pertained to patient safety/feasibility and 10 studies pertained to functional outcomes with 5 fitting into both categories.

A search of the scientific literature revealed a limited number of studies that examined the mobilization of critically ill patients in the intensive care unit. However, literature that does exist supports early mobilization and physical therapy as a safe and effective intervention that can have a significant impact on functional outcomes. 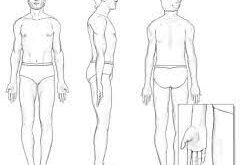