Ultima hora
Inicio / BIBLIOGRAFIA / Effect of neurodynamic mobilization on fluid dispersion in median nerve at the level of the carpal tunnel: A cadaveric study

Effect of neurodynamic mobilization on fluid dispersion in median nerve at the level of the carpal tunnel: A cadaveric study 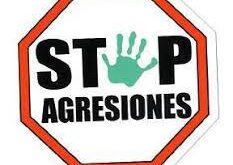 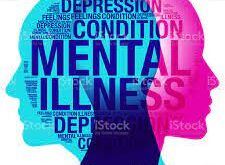 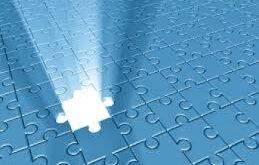 Objectives: To evaluate the effect of neurodynamics mobilization (NDM) on an artificially induced edema in the median nerve at the level of the carpal tunnel in unembalmed cadavers and to assess whether NDM tensioning techniques (TT) and NDM sliding techniques (SLT) induce similar effects on intraneural fluid dispersion.

Design: Fourteen upper extremities of seven unembalmed cadavers were used in this study. A biomimetic solution was injected directly under the epineurium of the median nerve at the level of the proximal transverse carpal ligament. The initial dye spread was allowed to stabilize and measured with a digital caliper. Tensioning and sliding techniques were applied following a randomized crossover design to each upper extremity and were performed for a total of 5 min each. Post-intervention dye spread measurements were taken after each technique. 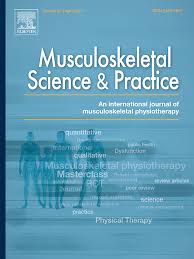 Results: After the first mobilization, the mean longitudinal dye spread (7.5 ± 6.6 mm) was significantly greater (p = 0.024) compared to the stabilized dye spread. There was a significant longitudinal diffusion effect with both, TT (p = 0.018) and SLT (p = 0.016), with no statistically significant difference between techniques (p = 0.976). The order in which techniques were administered did not influence the diffusion.

Conclusion: Five minute of passive NDM in the form of tensioning or sliding technique induced significant fluid dispersion in the median nerve at the carpal tunnel of unembalmed human cadavers. This study provides support for clinical mechanism of NDM in reducing intraneural edema.