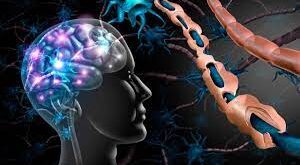 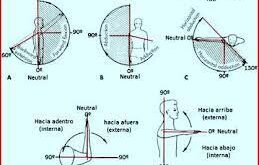 The Committee for Human Medicines (CHMP) of the European Medicines Agency (EMA) has issued its positive recommendation for the use of the Covid-19 vaccine developed by the company Novavax , Nuvaxovid (also known as NVX-CoV2373). The decision was made public this Monday, December 20, after an extraordinary meeting of the CHMP .

The serum developed by Novavax is based on recombinant protein nanoparticles . It contains tiny particles created from a version of a protein found on the surface of SARS-CoV-2, the coronavirus that causes Covid-19, which has been produced in the laboratory. The serum also contains adjuvant , a substance that helps boost the immune response of the vaccine.

Following the recommendation of the EMA, it is up to the European Commission to grant the emergency commercial authorization to the vaccine, thus joining the other four that already make up the European Union’s portfolio of vaccines: Pfizer / BioNTech ( Comirnaty), Moderna (Spikevax), AstraZeneca (Vaxzevria), and Janssen (COVID-19 Vaccine Janssen). 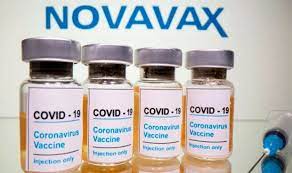 Following a comprehensive evaluation, the CHMP concluded by consensus that the vaccine data were robust and met the EU criteria for efficacy , safety and quality .

The results of two main clinical trials found that Nuvaxovid was effective in preventing Covid-19 in people 18 years of age and older. The studies involved more than 45,000 people in total. In the first study, about two-thirds of the participants received the vaccine and the rest received a placebo injection (dummy); in the other study, the participants were evenly divided between Nuvaxovid and placebo. People did not know whether they had received Nuvaxovid or a placebo.

The first study, conducted in Mexico and the United States, found a 90.4% reduction in the number of symptomatic cases of Covid-19 from seven days after the second dose in people who received Nuvaxovid (14 cases out of 17,312 people) in compared to people who received placebo (63 of 8,140 people). This means that the vaccine was 90.4% effective in this study.

The side effects seen with Nuvaxovid in the studies were generally mild or moderate and disappeared within a couple of days after vaccination. The most common were tenderness or pain at the injection site , fatigue , muscle pain , headache , malaise , joint pain and nausea or vomiting .

The safety and efficacy of the vaccine will continue to be monitored as it is used throughout the EU, through the EU pharmacovigilance system and further studies by the company and the European authorities. 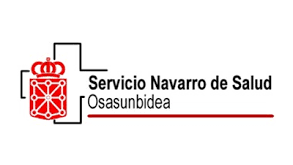