Evidence of Benefit of Telerehabitation After Orthopedic Surgery: A Systematic Review 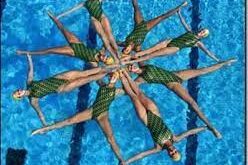 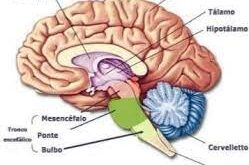 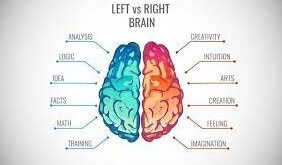 Background: In addition to traditional physiotherapy, studies based on telerehabilitation programs have published the results of effectiveness, validity, noninferiority, and important advantages in some neurological, cognitive, and musculoskeletal disorders, providing an opportunity to define new social policies and interventions.

Methods: Study quality was assessed using the Physiotherapy Evidence Database (PEDro) scores and grade of recommendation following the recommendation of the Oxford Centre for Evidence-Based Medicine. 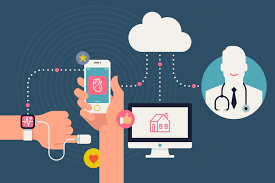 Conclusions: Conclusive evidence on the efficacy of telerehabilitation for treatment after an orthopedic surgery, regardless of pathology, was not obtained. We found strong evidence in favor of telerehabilitation in patients following total knee and hip arthroplasty and limited evidence in the upper limb interventions (moderate and weak evidence). Future research needs to be more extensive and conclusive. To the best of the authors’ knowledge, this is the first attempt at evaluating the quality of telerehabilitation intervention research after surgical procedures on orthopedic conditions in a systematic review. Clinical messages and future research recommendations are included in the review. 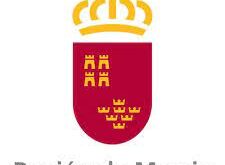