PROPOSAL FOR RETURN TO SPORT TESTS AFTER INJURY SPECIFIC TO FOOTBALL 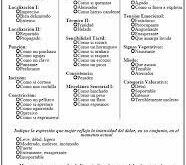 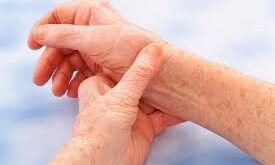 INTRODUCTION:
The decision to return to sport (RTS) after an injury is one of the most complicated in sports medicine, due to the
posibility of reinjury.
The return to sport tests allow one to set goals to assess the condition of the patient and establish certain criteria
before returning to competition. These tests include: strength tests, jumping tests and stability tests, and are based
on the «Limb Symetry Indexes» (LSI). Nevertheless, there are studies which indicate that this method of evaluation
could overestimate knee function values,  and the need to include specific sport movements in the tests. To design a specific RTS protocol for football which is objetivable, adaptable and easily-reproduced.

METHODOLOGY:
A survey was conducted among 22 professional players (6 defenders, 8 midfielders and 8 forwards) of a seconddivision
Spanish team, which compiled 24 basic football movements based on technique (individual, collective and
defensive) and their key actions, according to the Royal Spanish Football Association (RFEF: Real Federación
Española de Fútbol), and in which they were asked:
– the frequency of executing the action.
– the perception of risk associated with the action.
– the injuries suffered that were associated with the action.
– the conditioning of their mode of play due to the perception of risk of injury.

RESULTS:
Dependant on the frequency of the action and according to the player’s position, it has been established: 12
common plays, 3 specific plays for defenders, 2 for midfielders and 3 for forwards.
A play was identified with a high index of risk perception by the players: jumping off-balance due to contact from a
rival.
The study outlined the actions suffered by players with a greater injury index, which were confirmed by experts in
sports medicine, who completed the protocol
The injuries suffered by players did not condicionate significantly their play.

An RTS protocol was created, based on the general and specific actions determined in this study, which will be
objetived through video analysis among others and through 2 measurements, previously taken during pre-season. 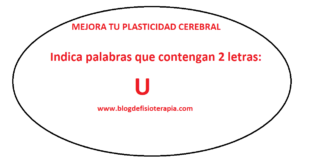