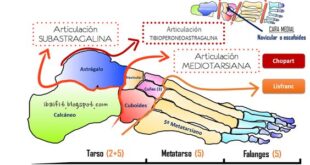 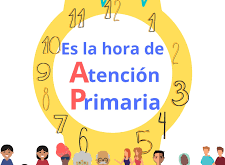 In their August 2014 Editorial, The Lancet Psychiatry

called for investigation into the best way to deliver exercise interventions in the multidisciplinary management of people with severe mental illness. We concur that the most important challenge to the effectiveness of exercise is adherence. We therefore advocate that the focus in this debate should not be on the most ideal dose–response (ie, efficacy), but on how people with severe mental illness might include such changes in their daily lives (ie, effectiveness). Exercise is not a one-size-fits-all intervention. 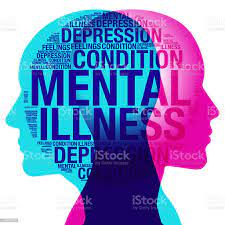 Symptoms, previous exercise history, motivation, and access to services all effect the modality and intensity of exercise that individuals will undertake.  Inexperience with intense physical effort, associated fatigue and discomfort, increased risk of physical injuries, poor availability of exercise facilities and specialised equipment, and cost associated with access to facilities or training can all act as barriers for moderate to vigorous exercise. For others, this type of activity might be ideal, supporting the need for access to trained clinicians with expertise in exercise prescription and psychopathology.

We advocate that individuals who are unable or unwilling to meet the goal of 150 min of moderate physical activity could still benefit from engaging in some physical activity. Findings of a 2013 meta-analysis  of studies of the general population suggested that risk for premature mortality significantly increases when adults sit for more than 7 h a day, indicating that recommendations should be as broad as possible. Therefore, people with severe mental illness should be advised to sit less and to break up sitting time throughout the day rather than focusing on compliance with general population guidelines. Health-care professionals should take immediate action and advise patients to sit less and move more. For example, people with severe mental illness might be advised to reduce prolonged sitting by standing or strolling for 1–2 min at least once an hour. Advice on how to accumulate time spent in light physical activity could include getting up from the chair and moving around during television commercial breaks, or adding 5 min walks throughout the day, for example walking short distances rather than using motorised transport.
Although seemingly trivial, adopting small, incremental lifestyle changes can better position sedentary people with severe mental illness to transition to brief bouts of moderate intensity exercise.

Such an approach will not be constrained by socioeconomic, environmental, and organisational barriers. Implementation of such interventions requires a shift in culture and system reform, from the design of mental health facilities through to changing staff attitudes. At a minimum, mental health professionals should briefly assess current exercise behaviours at every consultation, and discuss realistic and specific goals that could be adopted, with support and follow-up. Changes in physical and mental health parameters can then be monitored.