Ultima hora
Inicio / FISIOTERAPIA / What is the current epidemiological situation in relation to the different variants?

What is the current epidemiological situation in relation to the different variants? 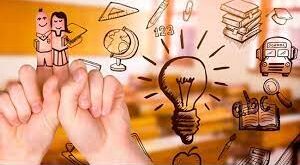 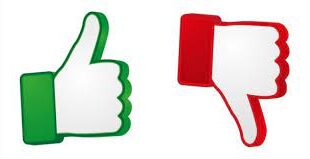 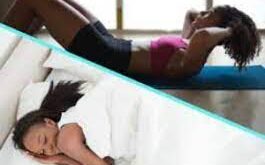 All viruses change over time, and SARS-CoV-2 is no exception. Since the detection of the first strain in Wuhan (China) in December 2019, the scientific community has identified multiple variants that, to a greater or lesser degree, have marked the future of the pandemic. Most of the changes that occur in have little or no effect on the properties of the virus . However, some of these can influence its characteristics and translate, for example, into a greater ability to spread , cause a more serious disease or ability to evade the immune response either measured through natural infection or through vaccines.

At the epidemiological moment in which the pandemic is found at the global level, the different variants are those that mark all the movements given by national governments. The genomic sequencing of the virus stands as the best ally not only when it comes to detecting new variants early , but also to know their evolution, expansion and possible implications in terms of public health.

The World Health Organization (WHO), in collaboration with partners, expert networks, national authorities, institutions and researchers around the world, has been monitoring and evaluating the evolution of SARS-CoV-2 since January 2020. At the end of last year two classifications were established in which to frame the different variants of the virus that are discovered. In this way we find the «Variants of Concern» (VOC) and «Variants of Interest» (VOI). 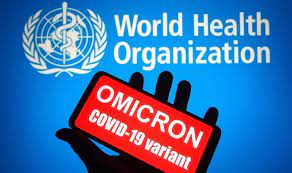 Variants classified as VOC are those that, after comparative evaluation, are determined to be associated with one or more of the following changes to a degree that is significant to global public health:

In the case of variants classified as VOI:

The nomenclature systems established to name and trace the genetic lineages of SARS-CoV-2 by GISAID, Nextstrain and Pango are still used in scientific circles and in scientific research, but on June 1 the WHO unveiled a new system of Nomenclature based on the Greek alphabet to name the different variants. The objective of this step was to avoid the stigmatization of the countries in which the variants were detected, in addition to facilitating their identification in the non-scientific public and the media.

The current situation in relation to the variants is detailed below according to the updated information published by the WHO.

Currently the Delta variant is the dominant one globally. It is up to 60% more transmissible than its predecessor, Alpha , and has a slight decrease in the effectiveness of vaccines.

Ómicron stands as the new cause for concern. It has more than 30 mutations in the S gene , several of them related to increased transmissibility and escape from immunity. Although it is still too early to assess the true impact on transmissibility, gravity or immune escape of this variant, early evidence indicates a higher transmissibility and a greater escape to immunity than for Delta. At the moment, it has spread rapidly in South Africa and probably neighboring countries, in addition to cases and outbreaks in many parts of the world. Community transmission and a rapid rate of growth have been reported in some European countries.

The speed with which Ómicron is expanding suggests that it could overthrow Delta and eventually prevail . More scientific evidence on this new variant is needed to really understand what implications its characteristics may have. The European Center for Disease Prevention and Control (ECDC) updates the detected cases of Omicron in Europe on a daily basis , giving us an idea of ​​its scope .

According to the sequencing data published by the Ministry of Health, the rest of the variants of concern remain at very low levels of circulation . In the last four weeks the cases caused by the other VOCs did not reach 1% .

In addition to the two classifications discussed above, the WHO closely monitors multiple variants of SARS-CoV-2 in order to identify early possible changes or further spread that would make it rethink its current classification. These are: 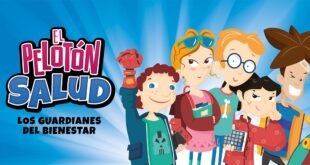